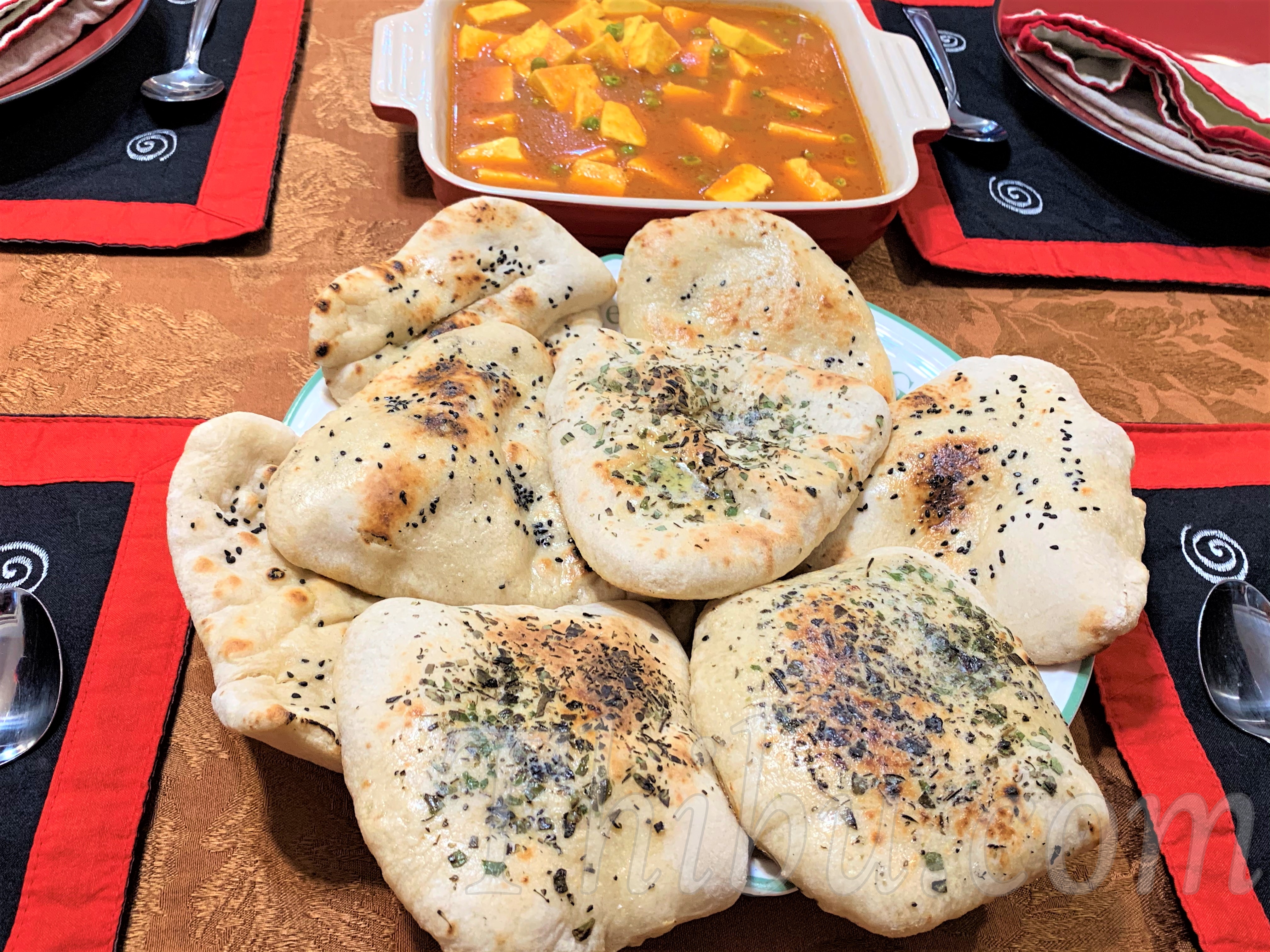 We love homemade Naan Bread, so much better than the store bought! And since I started my Sourdough bread making recently, wanted to try making Naan with my starter. And this is definitely one of the best!

Making the dough is rather simple, it is pretty much the same as a regular Sourdough Bread dough. I am not going to give instructions on how to make the starter here. There are several sites and videos which explain this well, so I’ll assume that you already have the starter ready.

4. Divide the dough and roll into Naans by hand.

5. Cook the Naan on stove top.

Traditionally, Naan is baked in a Tandoor Oven. I’d love to have one at home 🙂 but I dont! Some people make it in the oven, some people cook it with Ghee or Oil flipping on both side on a pan. The method I used is to cook on the bottom side on the pan, and then flip the pan over the flame and cook the top part holding the pan over the flame.

For this to work, make note that you should NOT use a non-stick pan. A cast iron pan works best. I’ll explain how to help the Naan to not fall off and stick to the pan until cooked.

In case it does fall off, no worries. Use tongs to hold the Naan and place couple of inches over the flame to cook evenly.

I will make a video of this at some point and post.

Once you’ve done one, you’ll get a feel for it and it becomes easier. Be sure not to rush, cook on med-low temp. Again, in case the Naan falls off when the pan is flipped, no worries. Use tongs to hold the Naan and place couple of inches over the flame to complete cooking evenly.

I made Matter Paneer to go with the Naan and we enjoyed it! Kids loved it! Loved the air pockets formed in the Naan and it was perfect to dip into and soak up the curry!! 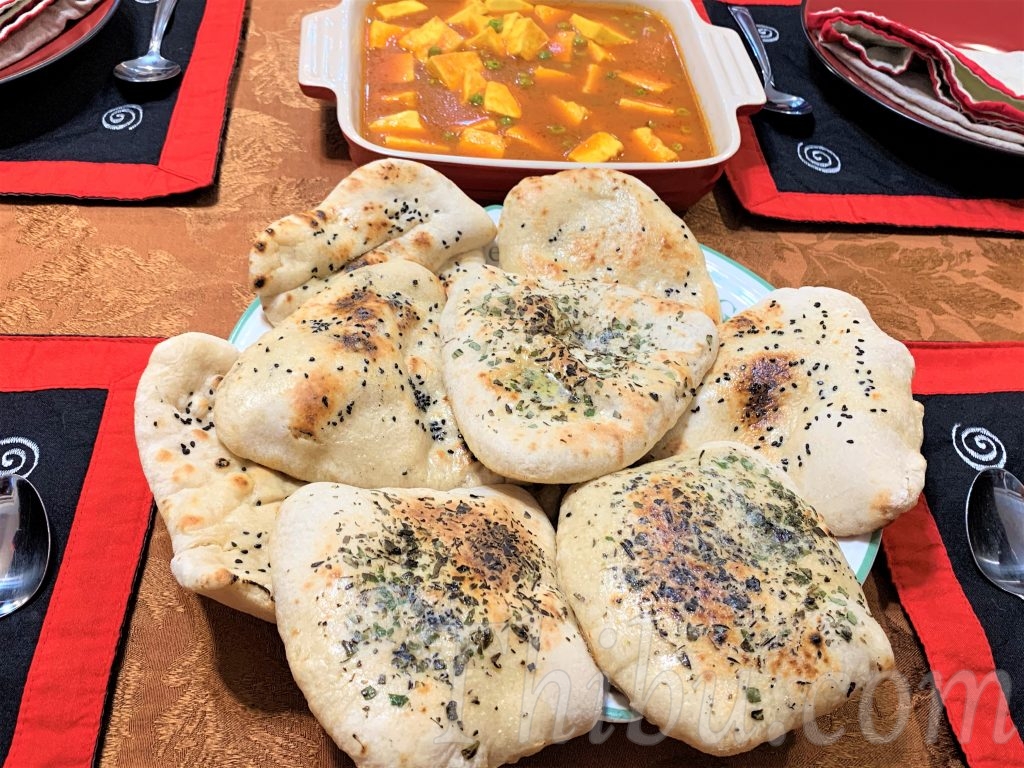 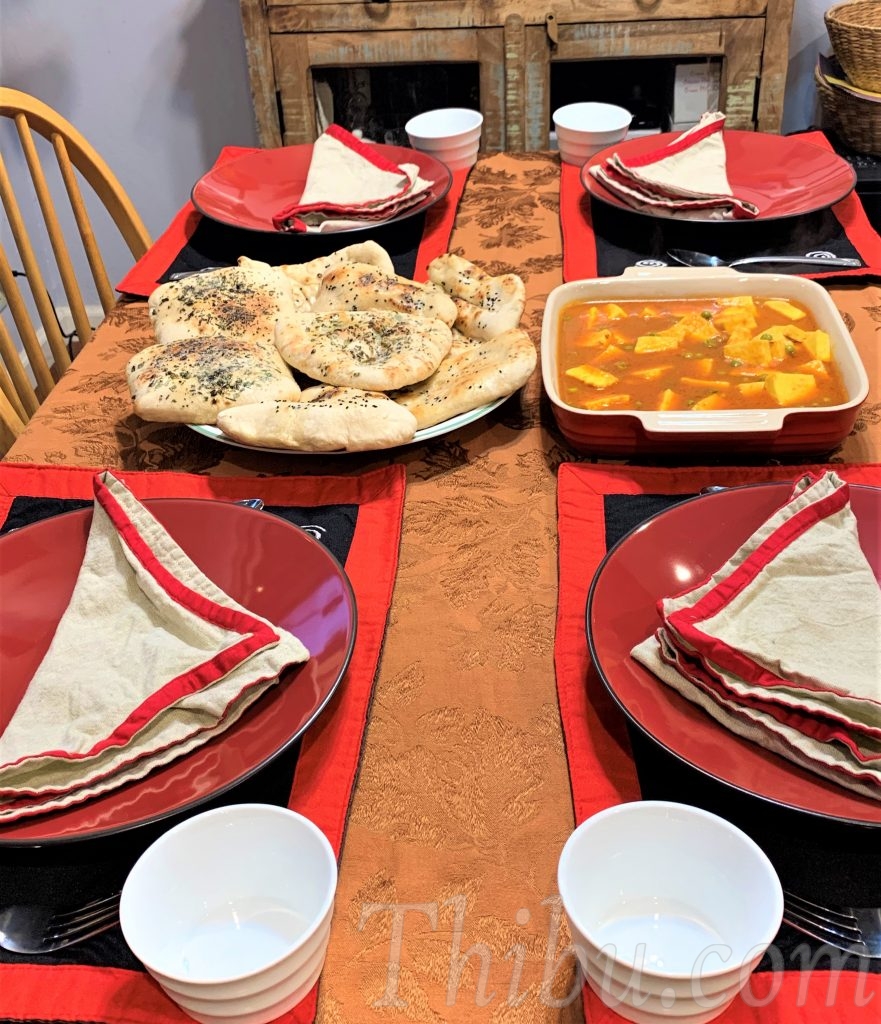 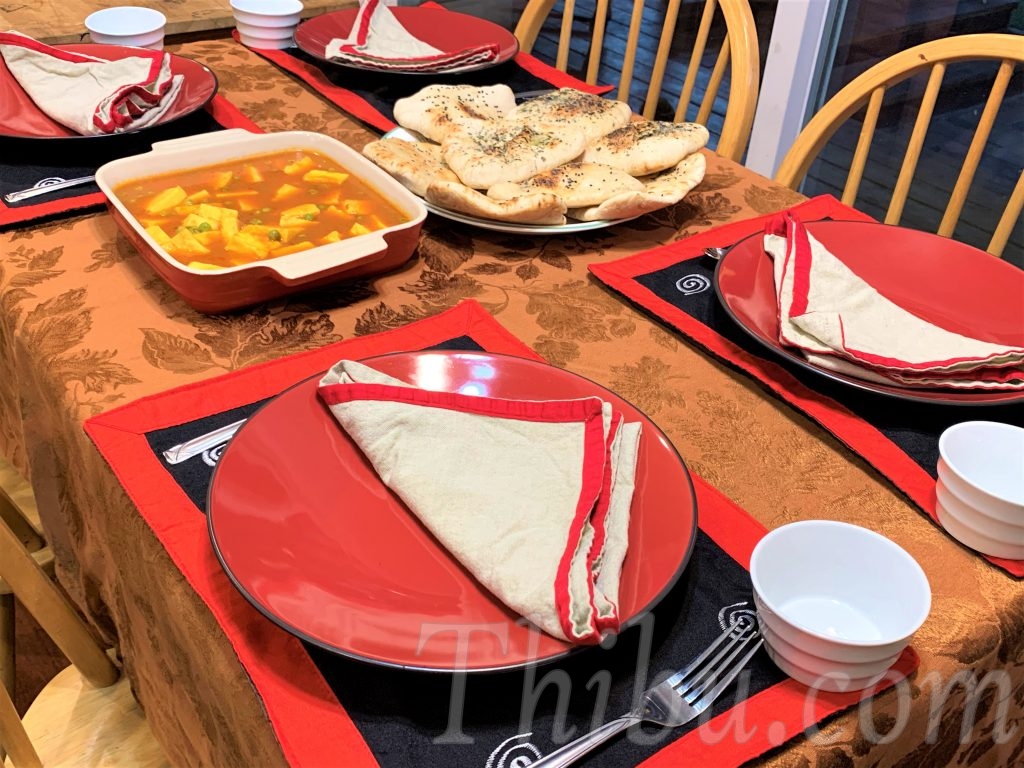 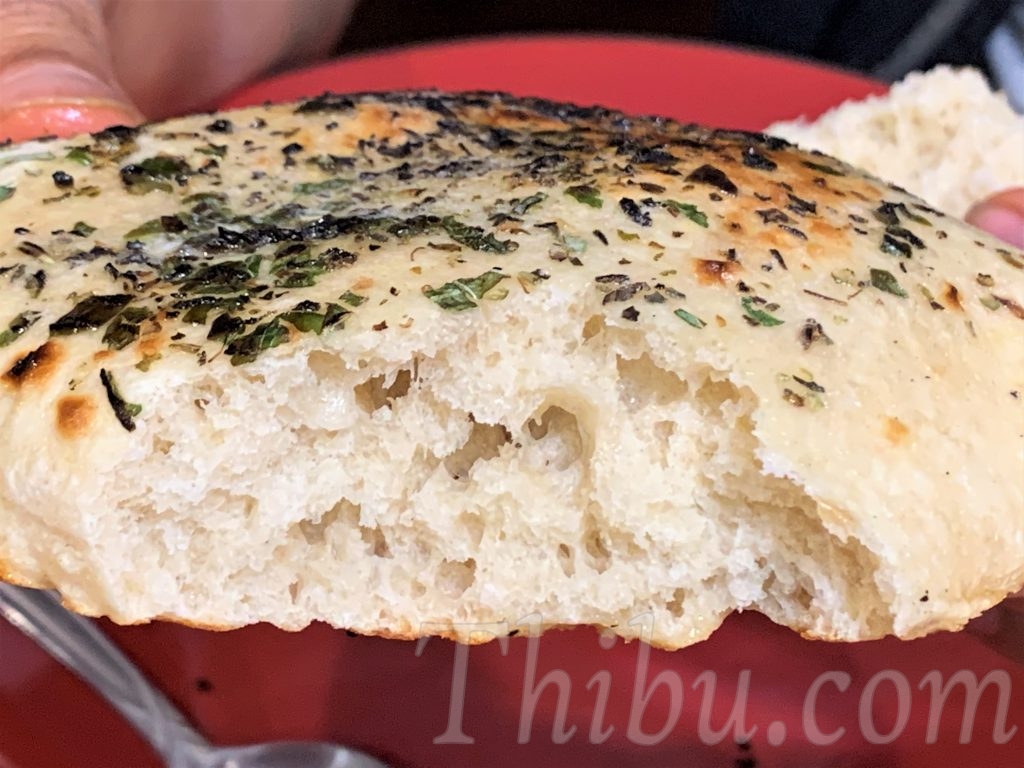 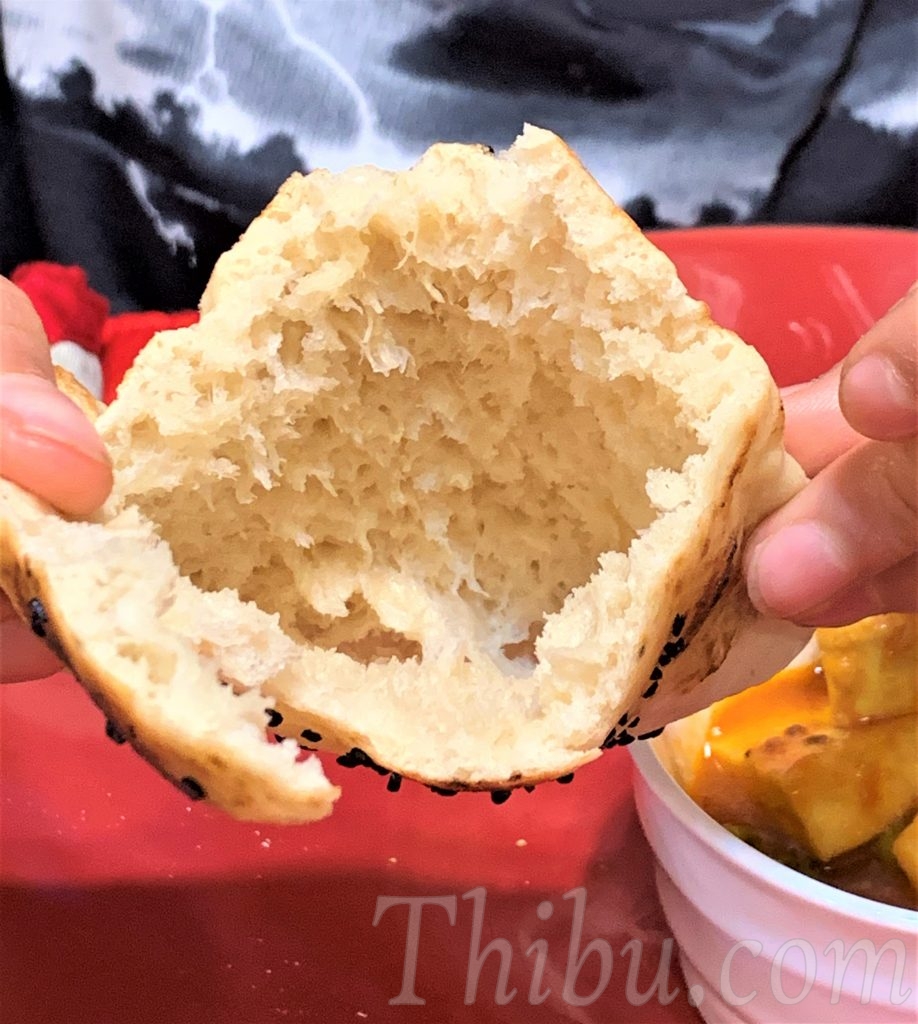